Coup 53 is almost stranger than fiction and a stark reminder that the past is here to stay. This complex yet rewarding documentary outlines the combined efforts of both the American and British secret
forces to undermine and reform the Iranian government in the early 1950s. The reality of their efforts has had a profound and long-lasting effect on Iran’s destiny and the present situation in the middle East. A very well researched film that provides hindsight into the postwar power struggle.

We are delighted to welcome the director of this highly acclaimed documentary Taghi Amirani to this screening to provide an introduction and to take part in a Q & A session after the film. 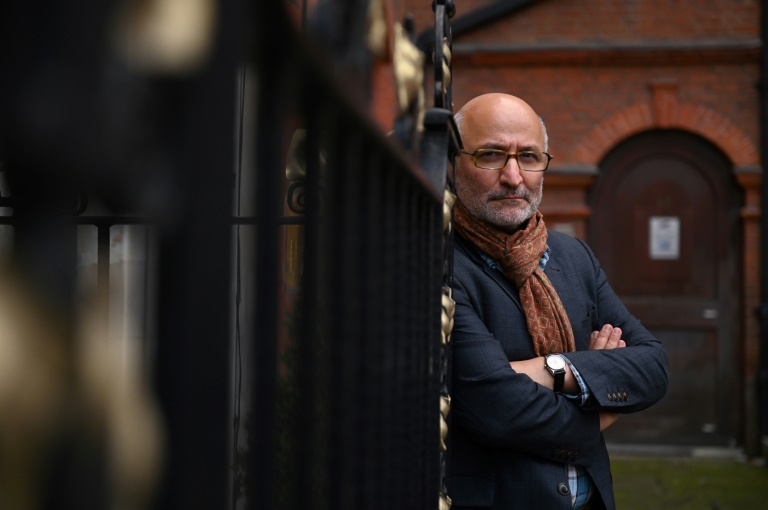 The ﬁlm’s editor is Walter Murch, who worked on “The Conversation” and “The Godfather: Part II”  (both 1974) so there’s not much that he doesn’t now about conspiracy — how it leaks into a movie like the smell of drains.  Anthony Lane – The New Yorker

It is without question one of the greatest of all documentaries. Apart from its importance as a revelatory history lesson, it’s a masterpiece of humanity, thoroughness and consummate film craft.  Mike Leigh

This powerful and authoritative documentary by the Iranian ﬁlmmaker Taghi Amirani is as gripping as any thriller.  Peter Bradshaw – The Guardian

One of the best documentaries of recent years. Micheal Moore

A labour of love, the ﬁlm is premium detective work. With admirable tenacity and care, Amirani has dragged offcial secrets back into the light .  Tim Robey – The Daily Telegraph

This is big. This is going to be big.  Werner Herzog

As compelling as a John le Carré novel or a Costa-Gavras classic.  Allen Hunter – Screen Daily

Has the air of something that grew from an impudent home movie into a magnum opus.  Todd McCarthy – Hollywood Reporter

Both as a detective story and as a deep dive into a world event whose consequences linger, it is bracing, absorbing ﬁlmmaking.                    Ben Kenigsberg – New York Times

It has a bit of “All the President’s Men” about it.  Ian Freer – EMPIRE