Alien On Stage: The Documentary

This is a documentary about a unique crew of Dorset Bus Drivers whose amateur dramatics group decide to ditch doing another pantomime and try something different! Having never done anything like it before, they spent a year creating a serious adaptation of the sci-fi, horror film, Alien; finding ingenious solutions to recreate this Hollywood cult classic for the stage.

The show is a crushing flop, but fate gives them a second chance to find their audience. Whilst still adjusting to the idea that their serious show is actually a comedy, the group find out they’re suddenly being whisked from their village hall to a London West End theatre to perform this accidental masterpiece!

After its world premiere at SXSW in March 2021, Alien on Stage has been wowing audiences across the world with a huge festival run, screening in over 30 festivals. From Australia to Russia audiences have bee raving about what a heart-warming and uplifting film it is, so we wanted to include it in our festival and share with you the funniest documentary in years.

Alien on Stage won the audience awards at Imagine in Amsterdam, and Ravenheart in Oslo, as well as the Jury Award for best documentary at Calgary Underground Film Festival in Canada. Alien on Stage is Danielle Kummer and Lucy Harvey’s debut feature documentary.

We are proud to present the closing gala of the Purbeck Film Festival 2021 that will feature virtually the entire cast of this unique production (18+ members)!

Directors Lucy Harvey and Danielle Kummer will introduce the film but the cast will all be available for a Q & A session. A great night guaranteed. 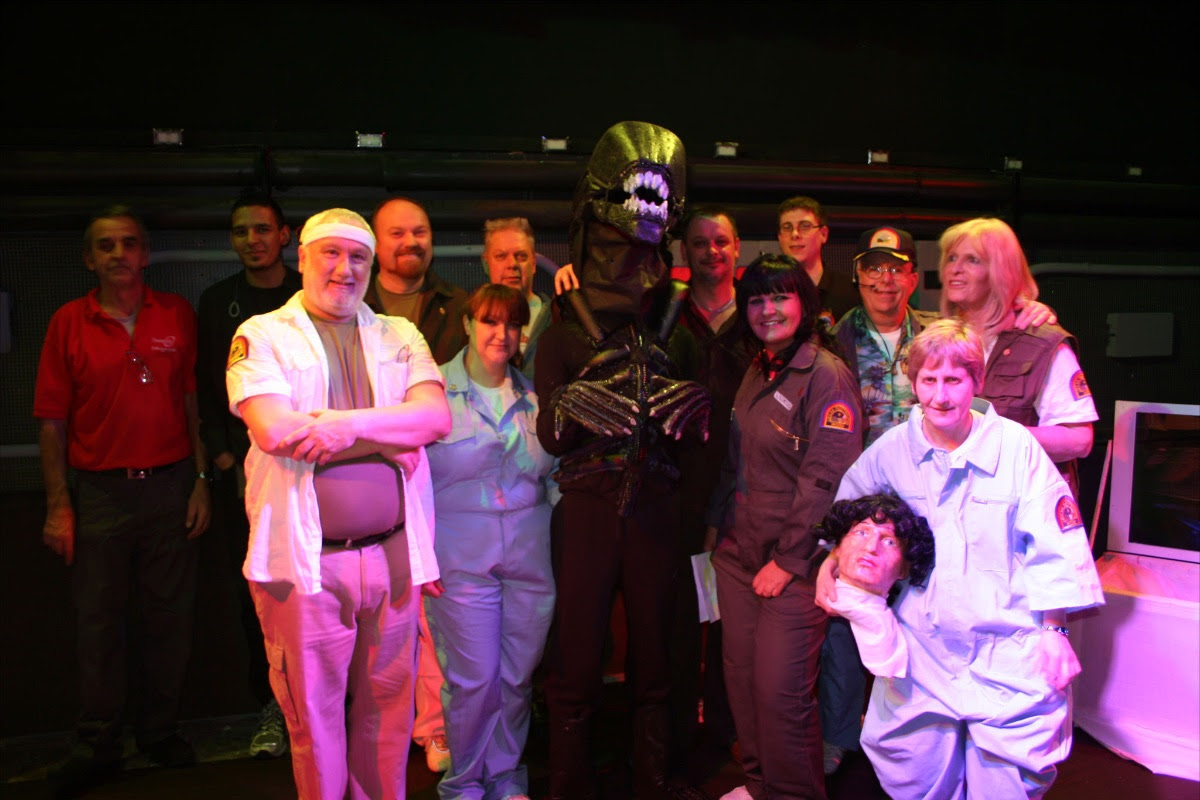